In response China has called the US arrogant on Monday.

The United States has cast the only “no” vote in the UN Human Rights Council meeting in Geneva rejecting a China-led resolution – its second-ever in nearly 12 years – that calls for “mutually beneficial cooperation”.

“I think the comments by this US official in Geneva you mention were extremely unreasonable, and also reflects the consistent ignorance and haughtiness of the US side,” Chinese Foreign Ministry spokeswoman Hua Chunying told a daily news briefing.

The US has said the resolution sought to glorify Chinese President Xi Jinping‘s “win-win” agenda and that Chinese officials were clear about their intent “to glorify their head of state by inserting his thoughts into the international human rights lexicon”.

Australia, Britain, Japan and Switzerland were among those abstaining.

The spat adds to tensions between Beijing and Washington which are locked in a trade dispute after US President Donald Trump announced plans for tariffs on up to $60bn in Chinese goods.

But Hua said many countries expressed at the meeting that the Chinese resolution reflected the common wishes of the international community and helped raise the ability of developing nations to speak for themselves on human rights issues. 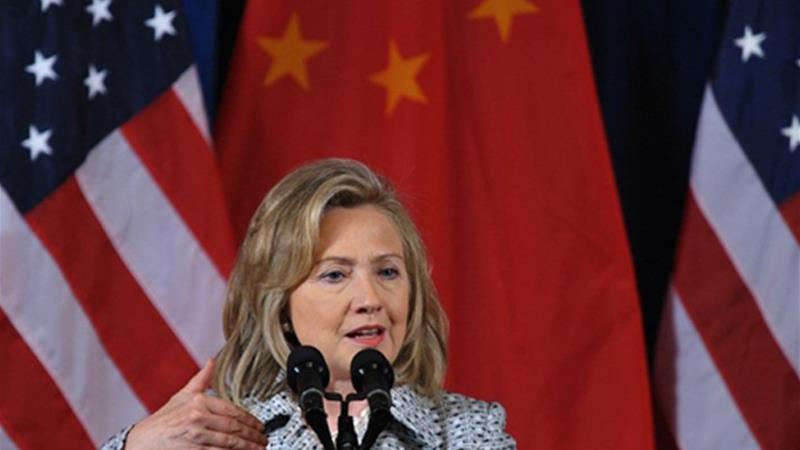 IMF: Zimbabwe has the highest inflation rate in the world

For rural Kenyans, treating snakebites is an uphill struggle

Global chemical weapons watchdog ‘on its way to Syria’