China questions legality of US tariffs at WTO

Chinese officials have conveyed their dissatisfaction with the US tariff plan at a meeting to the WTO’s dispute settlement body.

They have indicated that China strongly opposed the unilateral action, Reuters news agency reports quoting a trade official who attended the meeting.

The US tariff plan is based on Section 301 of the 1974 Trade Act that was the subject of a European Union complaint to the WTO two decades ago.

China on Thursday questioned at the World Trade Organization (WTO) the legality of US tariffs, while the US alleged that China is involved in the theft of US intellectual property.

US President Donald Trump signed a presidential memorandum last week proposing tariffs on up to $60 billion of Chinese goods over what his administration says is misappropriation of US intellectual property.

The tariffs would follow a 30-day consultation period that starts once a list of targets is published.

In its 1999 ruling on that dispute, a WTO panel said that economically powerful countries must not threaten others with unilateral action.

“Merely carrying a big stick is, in many cases, as effective a means to having one’s way as actually using the stick,” the WTO ruling said.

At the time, the panel also said the US law conformed to WTO rules because the US had “explicitly, officially, repeatedly and unconditionally” confirmed it would only employ Section 301 tariffs based on the outcome of a WTO dispute.

China told Tuesday’s WTO meeting that if the US repudiated the pledge it made during the 1999 hearings, its laws may no longer be in conformity.

Current US actions could have profound implications for the WTO system, the Chinese official said.

On Monday China’s ambassador called on other WTO members to join opposition to the Section 301 tariffs and “lock this beast back into the cage of the WTO rules”.

Last week, he told Reuters that China was considering a WTO complaint and other options against the US tariffs.

Reuters also reported quoting US official that Pakistan also warned that the use of Section 301 could have serious consequences for developing countries and lead to an escalation of current tensions.

Japan agreed with the US view of the importance of intellectual property protection but said that trade measures must be in line with the WTO, the report said. 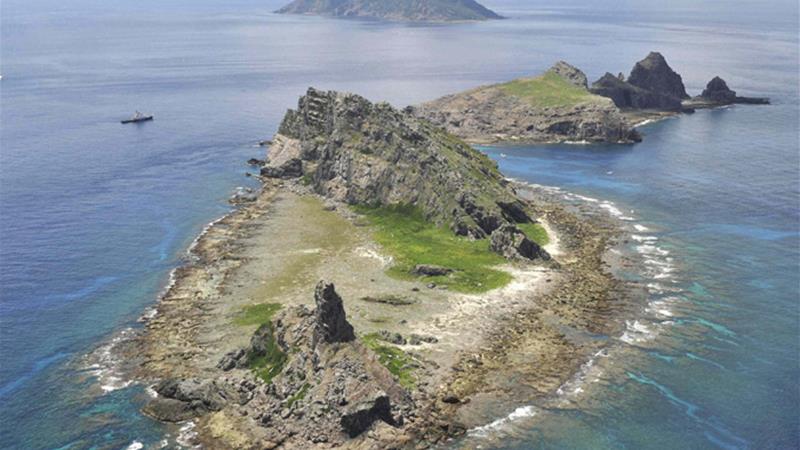 China and the US: A battle of wills?