16 miners were rounded up deep inside the Kobro forest reserve

The single biggest arrest of suspected illegal miners has been effected in the Ashanti region.

16 miners were rounded up deep inside the Kobro forest reserve believed to have huge mineral deposits.

The arrest by the taskforce working under the Inter-ministerial committee against illegal mining raises concerns that illegal mining is outlasting government’s resolve to deal with the menace.

Two ex-military officers who were manning the site told the team the owner of the site, one Donald Enstuah has a permit from the minerals commission.

One of the 15 sites owned by Enstuah is the size of about six football fields combined. 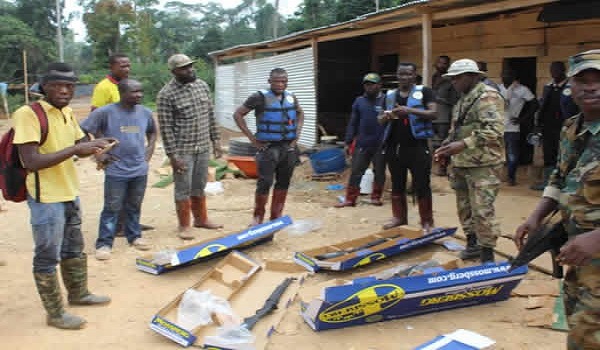 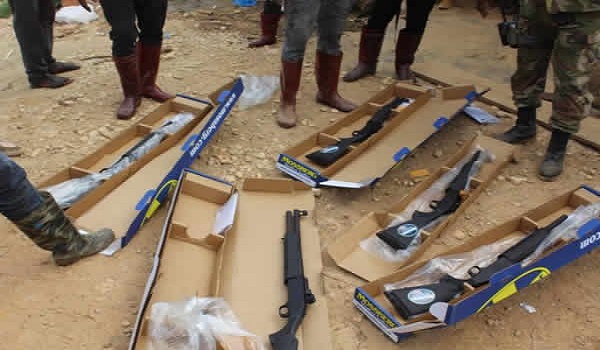 Back out; no one will make you president if ‘boot-to-boot’ is your new mantra – Lecturer jabs Mahama